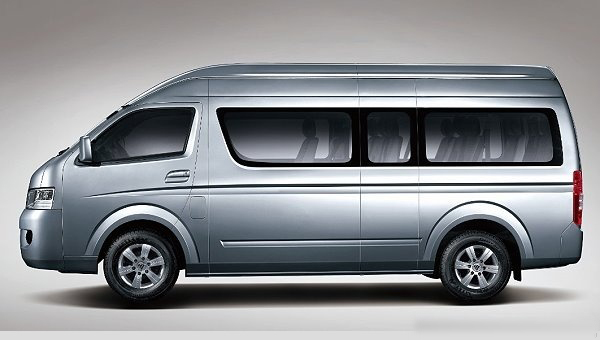 The installation part of the wool strip is usually on the window (door) fan, around the frame fan or on the sealing bridge (wind block), which enhances the sealing between the frame and the fan. Top specification is an important factor affecting the water tightness of push-pull doors and windows, as well as the switching force of doors and windows. It is not only difficult to assemble wool with too large size or too high vertical hair, but also increases the moving resistance of doors and windows, especially the initial resistance when opening and the final resistance when closing. If the size is too small, or the height of vertical wool is not enough, it is easy to get out of the groove, which greatly reduces the sealing performance of doors and windows. The appearance of qualified wool top is straight surface, smooth floor and vertical hair, no bending, no pitting on the floor. Since then ,it is very important to strengthen the wool top function of doors and sliding windows, as well as to improve the sealing performance of push windows

In accordance with international practice,the standard deviation between profile opening A+ and wool top A should be at 0.2-0.3mm, but the standard deviation of the products currently in circulation is between 0.4 and 0.5mm, profile notch thickness is also beyond the standard.As a result, Enterprises to door and sliding window assembles did not pay attention to profile when choosing to match wool piece to mix, the rabbet is badly loose inside, it will be easy to give rise to the air flow, which can make a big difference on the sliding window sealing performance of the whole system. Then, it is very important to take some actions to solve the problem.

Adding polypropylene film in the middle of ordinary woolen sliver can effectively block the flow of moisture. According to the test by authorities, the sealing performance of the film added wool sliver is 5 times that of the ordinary wool sliver. The United States now has three layers of laminated wool sliver, which is widely used in industry nowadays and can achieve 7 to 8 times on the sealing effect.

According to statistical statement,there are no more than 5% of the projects who use the Silicon type wool sliver in fact. The average sales volume of seal wool top which are produced by raw material manufacturer in China is 350 tons per month, but no more than 10 tons of them are used in the nation. At the third international conference on smart green building and building energy conservation, it is conveyed that the energy conservation of general buildings should start from strengthening construction supervision and acceptance, and strictly execute normative standards, according to Qiu Baoxing, who is the deputy director of construction department.